So after a halfhearted attempt at a romantic relationship, Julia and Steve decided that what they really wanted was “friendship with a little sex thrown in.” For years after that, whenever both of them were single at the same time, they would sleep together. “Friends of mine always used to hope that we would get together, but I always knew there was nothing but friendship,” Julia says.

Having regular, no-strings-attached sex with someone you’re not romantically involved with has become such a cultural phenomenon that it’s acquired a name –“friends with benefits.” (Others call it “bed buddies,” or use more explicit terms.) For Julia and Steve, it worked out well — the “benefits” part of their friendship ended when she met the man who is now her husband, but they’re still close, and get together for dinner when he’s in town. But are they the rule or the exception? Can “friends with benefits” really benefit both parties, or is there usually unexpected emotional fallout?

“It depends on your attitude towards sex,” says Tina Tessina, PhD, a family and couples therapist and author of The Unofficial Guide to Dating Again. “If sex always means love and commitment to you, it’s not going to work for you to engage in it as ‘just friends.’ If sex can be a more casual thing to you, then I think it’s possible that you can get together with a friend and agree to do that and not get too emotionally tied up.”

“It was a nice cushion, for times when I was single. And it made me less desperate for a relationship,” she says. “It gave me time to figure out who I was and what I was looking for in a man, but I wasn’t ever wanting for male company because Steve’s special brand of friendship was always there.”

Potentially more traumatic: One of you falls in love and the other one doesn’t –or one of you goes into an it’s-just-sex relationship harboring secret hopes of turning it into more. (Alanis Morrisette may sing, “You’re my best friend, best friend with benefits” in “Head Over Feet” — but no one hearing the rest of the lyrics could doubt that the singer is in love with the guy.)

“If you’re waiting for the right one 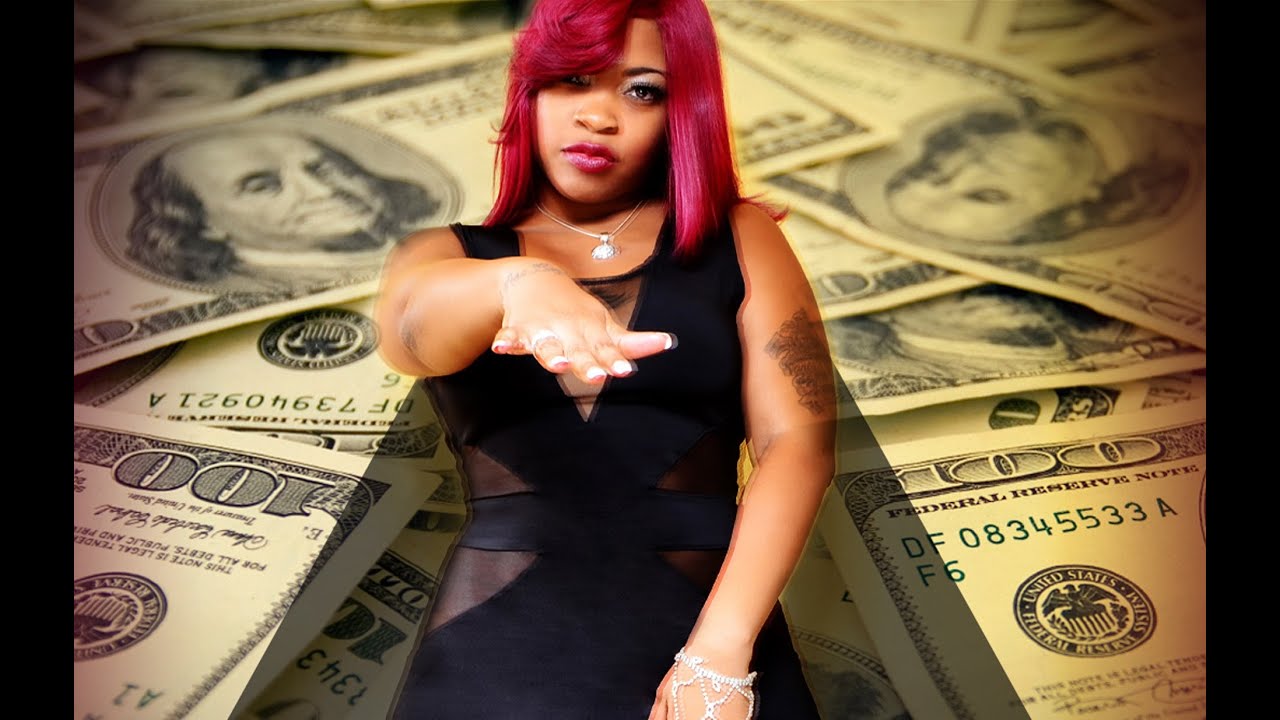 to come along and it hasn’t happened yet, in the meantime this is very pleasant and it’s easy, but deep down inside, are you hoping it’ll grow into more? Sometimes it does, but that’s not something you should be counting on,” says Tessina.

“It may sound great in the beginning, but sex often complicates things in ways you don’t expect,” agrees Sandra Caron, PhD, a professor of family relations and human sexuality at the University of Maine. “It’s almost like a plane. The plane has to move forward. It takes off or it lands. You can’t just be in this holding pattern forever.”

How do you end the “friends with benefits” arrangement when one of you finds someone you’d like to date romantically? Julia and Steve found it easy — although her husband still doesn’t know about their past arrangement — but complications often arise, says Caron. “Does the friendship just end completely? If not, how does your new partner feel about this great friend of yours that you used to sleep with for convenience?”

To minimize the potential fallout and protect the friendship, approach a “friends with benefits” relationship with your eyes wide open. You’re much more likely to get hurt if you’re being dishonest with the other person — or yourself — about what you want out of this. “More people are in pain from fooling themselves than almost anything else,” Tessina says. “That’s how you get really hurt in a relationship: by not wanting to see the reality and holding out for the fantasy, and then crashing down.”

If you can’t talk openly with this friend about your expectations and concerns, then you probably aren’t comfortable enough with them to share a bed. “If the friendship is important to you, make an agreement that you’re not going to let the sexual relationship mess up the friendship,” Tessina advises. “That’s easier said than done, but having said it out loud makes a difference.”

Caron suggests a few additional topics for discussion. “Make sure your motivation matches your friend’s motivation. And talk about the time frame. Do you both plan on this going on indefinitely? What happens when one of you finds someone else?” she says. “Make sure you can bring up issues like safer sex, whether or not you’re going to be monogamous in this nonromantic relationship, and so on. Even if it’s your friend, sometimes it’s hard to talk about things that are related to sex.” And don’t assume that once you’ve talked about all these things, it’s all settled, she adds. “Recognize that feelings change, and check things out periodically.”